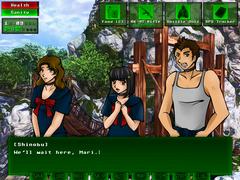 As the character Shinobu, put yourself into your very own Battle Royale-inspired murder game. You will start the game with some food rations and a random weapon. You can get anything from a shoe to a flame thrower. Try to kill everybody within the set time limit, or find if there's another way off the island. Game features a simplistic battle system, inventory & map system, branched campaign with 3 endings, and is open source. This game was designed to be a framework, and the campaign included is meant to be an example of what you could do. You are free to use the system to make your own stories. Game is licensed under Creative Commons Attribution-NonCommercial. 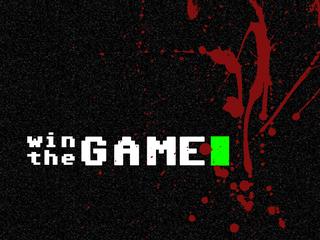 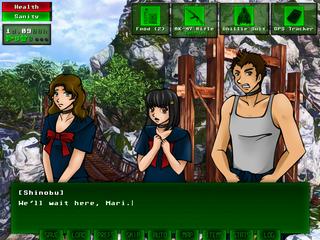 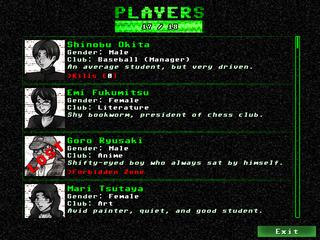 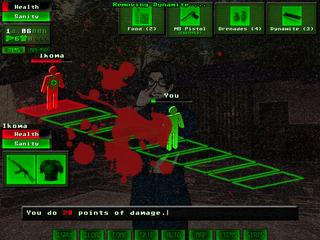