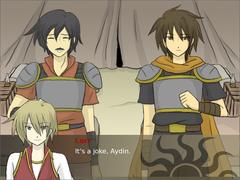 Lorr is a merchant who is currently set up at an outpost in order to help supply the Gradoan army. The outpost was set up in an attempt to put a halt to the recent attacks made on the capital by the Shaherons, a tribe of people that live in the desert. The reasons for this sudden increase in violence is unknown, but that's hardly Lorr's problem--until the outpost gets raided and he ends up being captured by none other than a Shaheron prince. 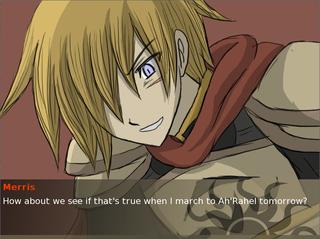 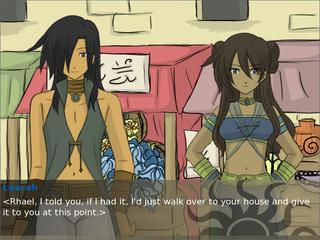