A tyrant' campaign has torn the kingdoms within Shanur apart. Firalda, a blacksmith's apprentice seeks revenge for her father's death with the help a plague doctor, a saint princess and a witch, raising hell within the castle they are imprisoned in. What evil had torn their lands apart, had made them unite under one as sisters in arms. Roses Will Rise is a strategy RPG with visual novel elements that is slowly being built bit by bit. While the game has a path to follow with different endings, the player can do side quests to understand more about the Roses, the world they are in,and unlock items that can aid them in battle. PLEASE NOTE THAT THIS GAME IS STILL AT A VERY EARLY STAGE OF ITS DEVELOPMENT!

A very early stage of the alpha 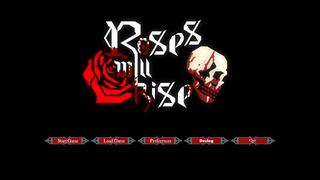 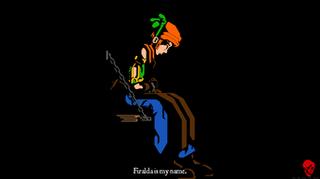 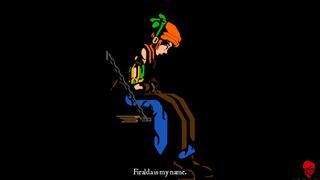