In order to better shape my future, I came to a strange city alone seeking to attain knowledge. However, this happiness could not be shared with my father, whom I had recently learned died in an accident. Helplessness and panic, It is my choice... But the reality weighed heavy on my heart Accidental deaths are rarely an accident... Could someone, once a friend, perhaps be the murderer? Who is the killer... What should I do... What is the purpose of the Holy See? What secrets are held by the Bloodline? In the end who is the real boss? Key Features ◾This is an otome dating simulation (male romantic paths); powered by Ren'Py engine. ◾Make your own schedule! Arrange your studies, work part-time jobs, or just seek out some entertainment. ◾More interaction! - Talking is not the only way that you gain intimate links with handsome boys... You can make your gaming experience better by going on dates and sending gifts! ◾All Chinese voice cast featuring many famous Chinese voice actors; an auditory feast! ◾Nearly 40 gorgeous CGs combine with the remarkable plots to bring you into the world of magic and wonder. ◾Original Soundtrack featuring 10+ tracks! ◾Multiple endings. The choices you make matter! 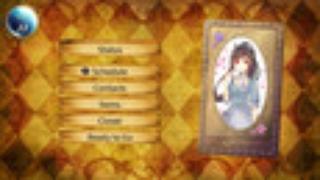 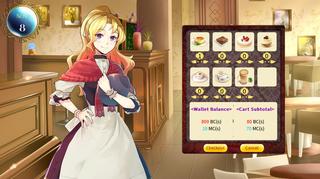 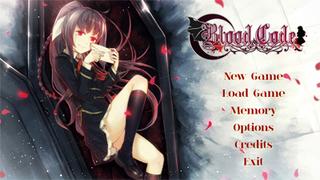 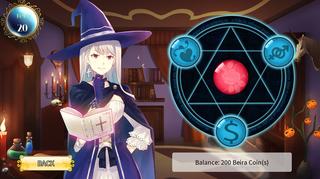 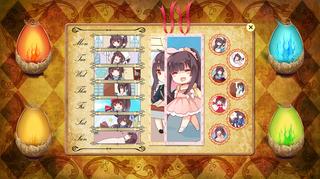 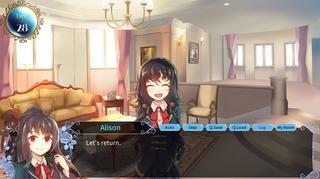