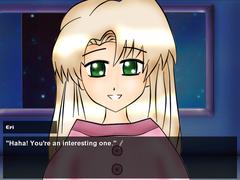 This is a short-story narrated by an unnamed protagonist, a mysterious journalist with an ambiguous age who wanders about a fictional town called Pairizia in search of information about a girl who died four years ago named Eri. The story uses other mini-stories written by the unnamed hero which subtly reveal tiny details about the true identity of the main character and Eri. Since the hero is a journalist, this story also uses interviews from the point of view of people who had known Eri in Pairizia to reveal more about her personality in contrast to the protagonist’s vision in the mini-stories. 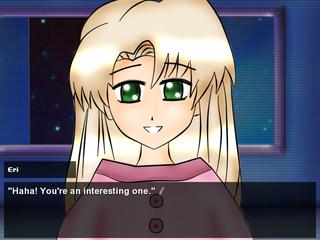