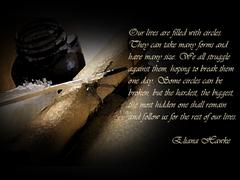 Now that Fenris and Hawke finally made up, the woman's attention fell on the slowly becoming insane Anders. She deeply wishes to help him, but isn't really sure how. Contains one-sided AndersXHawke and FenrisXHawke. A question (that isn't in the "extra" file) or simply wanna contact me ? Do it here --> yakukikyo@hotmail.fr 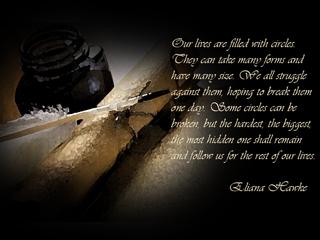 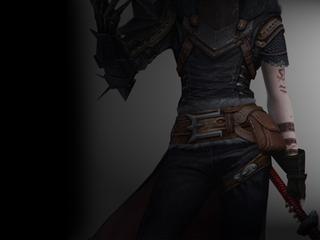