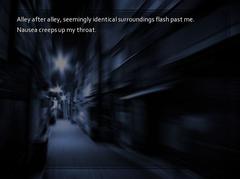 Takeru has been plagued by a shadow of a long-lost memory as far as he remembers. His consciousness has decided to lock it away, yet it manifests stronger than ever. Out of sudden, his normal life is brutally interrupted, and he is pulled into a web of occurrences that cannot be comprehended by reason alone. But is it really only by chance? In a spiral of events and new encounters, he has to face his mind head-on and unravel the reason of guilt stalking him. All while fighting for his life against omnipresent enemy. Please leave a comment on my site if you liked it (or if you didn't).

Chapter 1 of the first route is released. It picks up where the prologue ends. 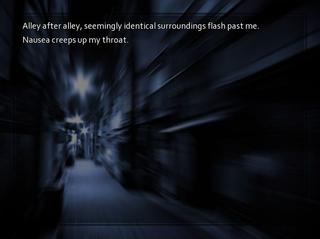 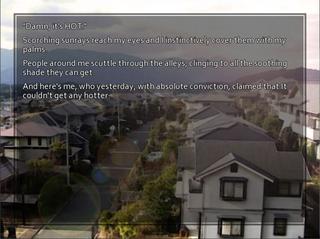 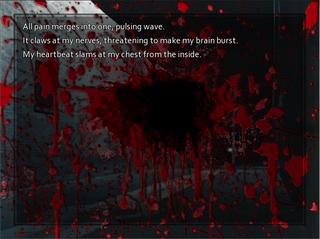 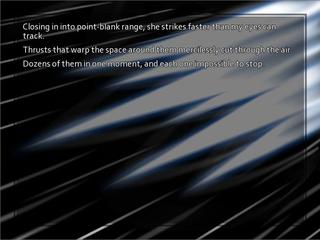