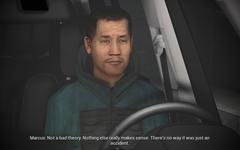 Follow Adam Turner, a second-year medical student, and Ben Young, a recovering heroin addict in two parallel stories as they fight to survive after a deadly virus is unleashed in the hospital of a major city. Inspired by 28 Days Later and The Walking Dead, The Outbreak: First Light, the sequel to The Outbreak: Day Zero, is an intense, dramatic kinetic novel for mature readers, complete with full music, sound effects, and gritty photography. 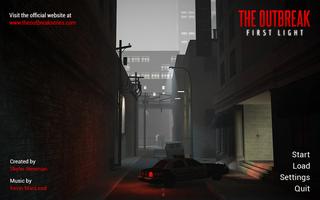 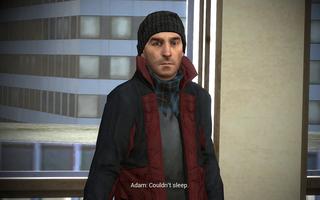 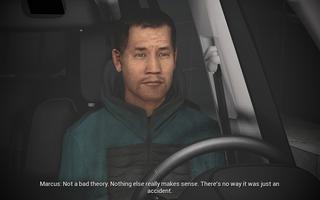 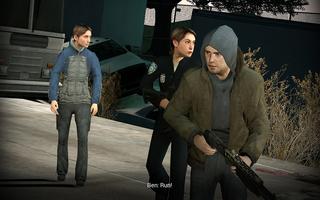