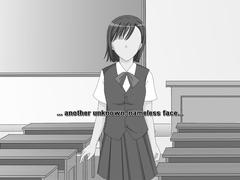 After leaving behind everyone he had ever known to attend a new middle school, Allen learns the harsh reality that he can never again regain what he has lost. The rift between himself and others has become too large to overcome. And the expanse only widens, day by day. As the years pass by, Allen falls deeper and deeper into isolation. Until one day, a single smile in a sea of faces calls out to him... 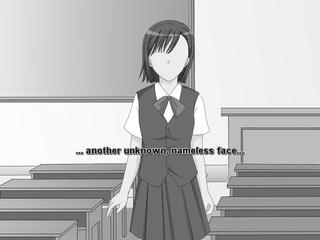