Lady Sofia has just broken things off with her former love in favor of his kinder brother, but when things take a turn for the worse, will her new relationship survive? ...And more importantly, perhaps, will she? Once upon a time, in a world that is much like our own, there lies a relic of ancient Europe in the middle of a desert in the Wild Wild West. There, kings and queens still rule the land, and in one such kingdom the sovereign lord has recently died. Two brothers, princes, remain. One is drawn by the old ways and the other is swept up in the winds of change. Abel, the eldest, is set to inherit the throne. The younger, Shiye, plans to marry their childhood friend... Sofia. All fairy tales are supposed to have a happy ending... This is not that kind of story. 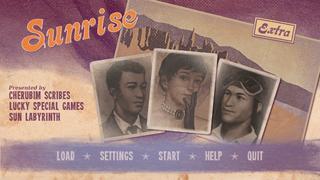 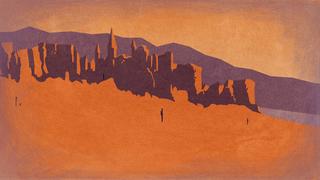 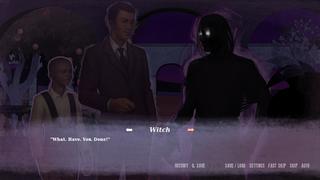 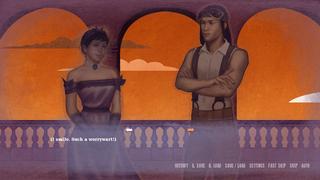 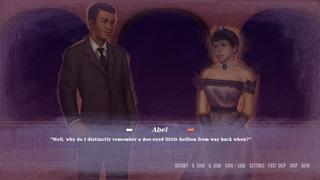