After working for three years and four months (that means almost the entire life span of a normal android) on Mars, the android unit NeXT NGNAG17417 (also known as Jay-Long) returns to Earth in search of his maker, hoping she could put an end to his torment. Only problem is that the presence of androids on Earth is against the law, which puts Jay-Long against the android hunters, a special police unit known as the Running Blades. 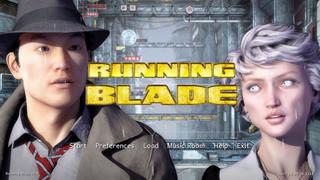 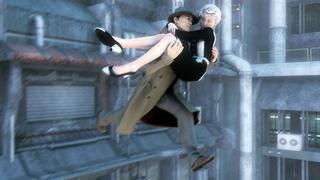 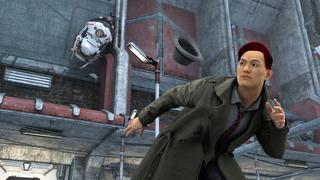