Story The kingdom of Razileth had once plunged the world into darkness. In those dark times, heroes emerged and defeated the rulers of the kingdom,leaving it in ruins. Many magical spells were lost after the kingdom's destruction. One of the most powerful spells was the Cleansing Circle. This magical prison had been used to cleanse prisoners of evil thoughts and impurities. Fifty years after the kingdom's downfall, one young man unearths the lost art of the Cleansing Circle and releases the prisoners inside. Feeling brainwashed instead of cleansed, the prisoners strive to reverse the effects of the cleansing magic.

In the past, criminals were put in the Cleansing Circle to be cleansed of ill will. This magic was lost for fifty years until one young man resurrects this lost art, releasing prisoners who were left behind. The prisoners learn that they are cleansed of more than just ill will. They've also lost their memories and feel programmed to perform specific tasks. Join Raissa as she tries to find out why she was a prisoner, reverse the effects of the circle, and maybe fall in love... 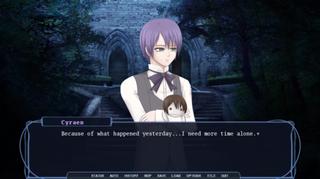 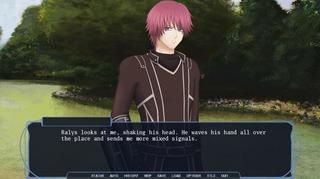