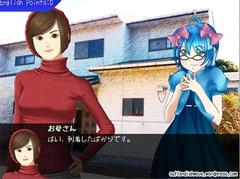 The player moves to a small town in Japan, and is due to start at the local junior high school. However on his/her first day they are somehow transported to a school in the UK, where they were 'expected' as the new exchange student. How they choose to act and how well they use the English language will affect their outcome, and possibly their survival. This is a game aimed at Japanese students learning English, and so there is a lot of Japanese used. This particularly occurs at the start of the game where the character is still in Japan. Note that the wordcount comprises of English words only, Japanese characters were not included. 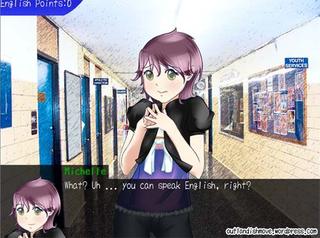 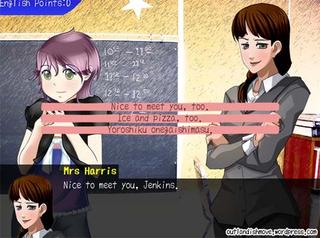 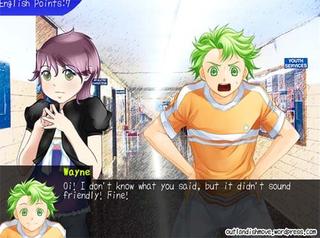 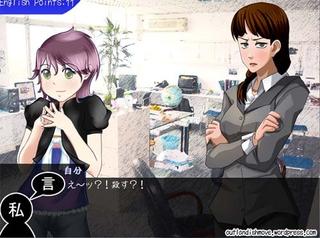 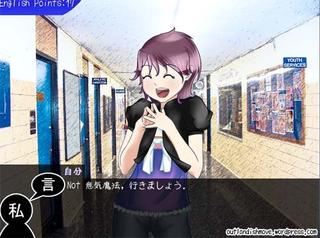 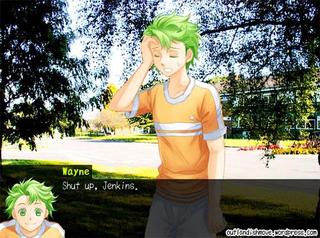 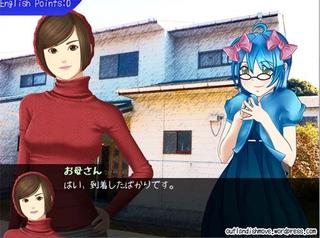