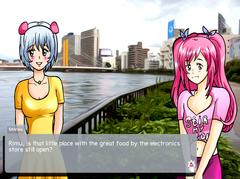 At the end of his second year in college, Shirou Atazuki's life is at a dead end. Never having made a tough decision, he's just been skating by in life. Now, with his grades foundering and his girlfriend gone, due to his indecisiveness, he meekly follows a counselor's suggestion to take a part-time job in the Pharmacy Department at the attached Teaching Hospital. There, he meets his new colleagues and has a chance to change his world beyond anything he could imagine... the choice is his. 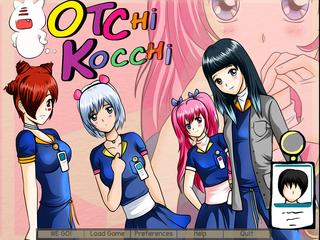 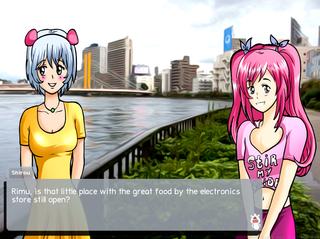 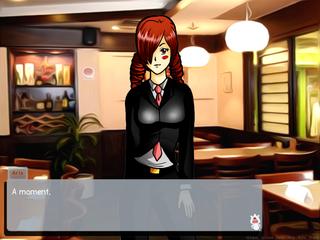 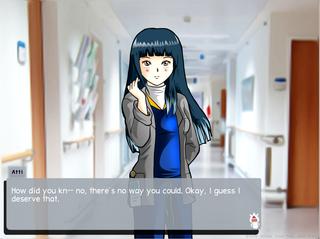