Manga are comics created in Japan. But wait! Once it made in Japan than it must be in Japanese language! Someone has to translate them to English! Is one man enough for this? Has team purely business relationships? Whether all simple and clear? Is it true that the process of translating boring?? "One Manga Day" is a visual novel, made on RenPy engine. Graphics made in Manga Maker Comipo. Music made in MAGIX Music Maker 2014. Features: Girls in swimsuits. Everyone likes girls in swimsuits! Unique graphics, story, music. All was made especially for this game. Four endings: 2 bad endings, one normal and one good. Two languages: English and Russian. Achievements: To get all 12 achievements you need to play about an hour or two. 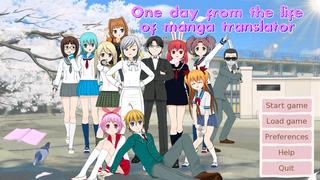 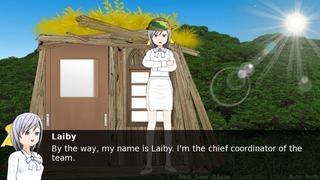 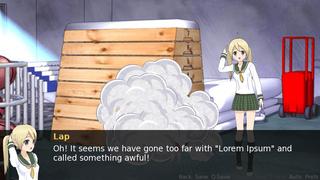