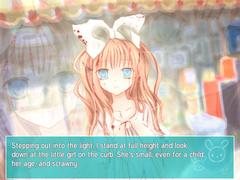 Kenta Kobayashi is a single man in his mid-twenties. A college dropout, he works a dead-end job and spends his spare time meeting with friends and watching television. Until one day, he encounters a young girl named Alice and his life changes forever… 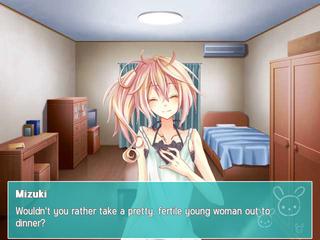 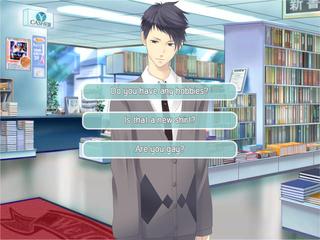 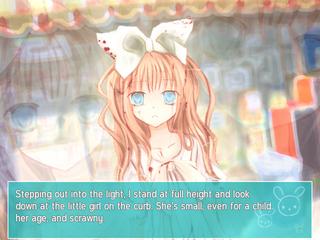