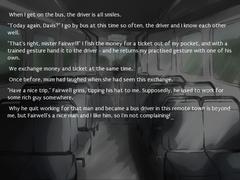 A short and simplistic kinetic novel. It tells the story of Davis Brooks, who meets a girl on the bus and falls in love with her. Updated to be more worked out.

Complete re-release. Most notable change is the new soundtrack. 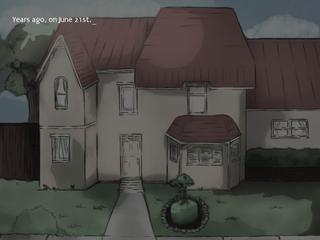 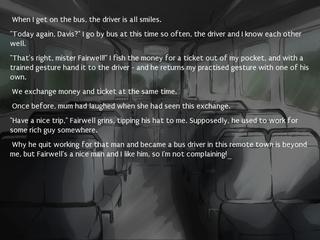