Ivy is a famous and adored singer, but her glory comes from an “unnatural” cause. How did she get that power, and can she get rid of it? A kinetic short story in NVL mode. First written in french and translated into english (click on the flag in the main menu to access english version). Made from Creative Commons material and released under Creative Commons license. 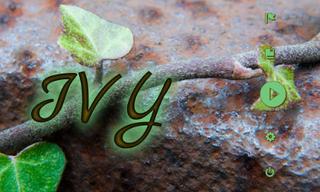 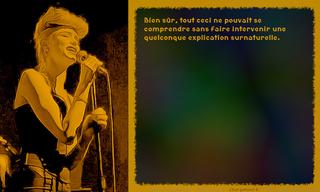 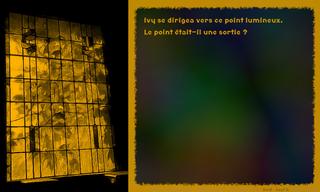