In This Dream of Ours 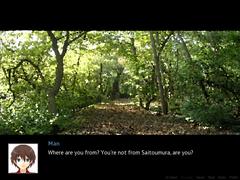 In This Dream of Ours is a kinetic novel set in an alternate version of the dawn of the Edo Period (early 1600s, Japan). A battered warrior wakes up in a clinic after a decisive battle. The longer he stays at the clinic, the more he realizes that his connection to his caretaker Hitomi and her brother Yasahiro is stronger than just a chance meeting… 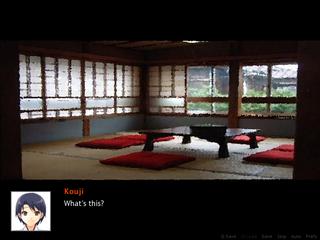 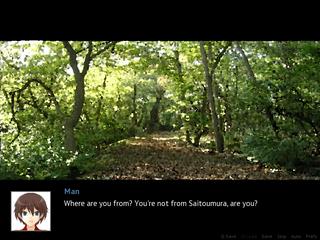 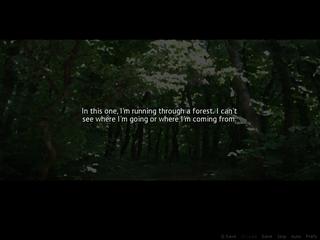