“Do you believe videogames… can evoke emotions?” .heartbeats is an award-winning experimental game focusing on interactive narrative and dynamic music in order to evoke feelings from players. The game won a special mention and a Toki-Tori price at IDÉAME 2012 event in Madrid, Spain. 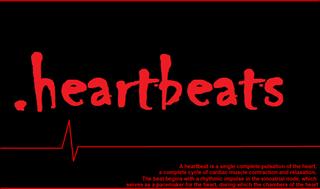