"Two separate pictures will merge into one." This game is a prequel to Super Network Wars: Suikoden Pilipinas (supernetworktaisen.wordpress.com), a mega-crossover fanfic written by the same developer behind it. [[Story]] The Philippines, year 1994. In an alternate-reality Earth where magic and technology coexist, a new saga starts with the experiences of a young boy and his beloved younger sister. As the years progress, he will experience much more things in accordance with a prophecy concerning the entire country. He will never be alone in his journey. 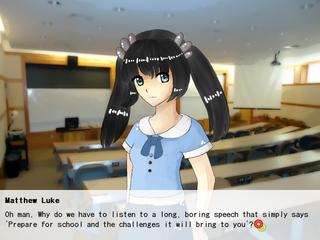 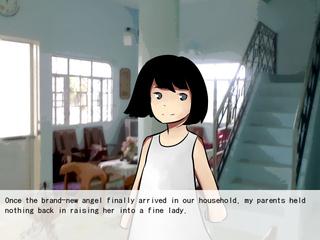