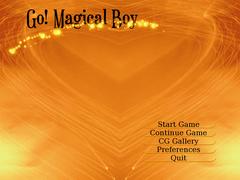 Life would be pretty nice if it wasn't for the fact that you seem to be the wrong person in the wrong place at the wrong time. You just moved, have made no friends yet, are late for dinner, and are about to bump into the scariest situation you could have imagined. On top of that, a strange woman picks you up and burdens you with an impossible task. And man, now you're REALLY late for dinner. Did I mention the girls? No? Well, there's even more trouble ahead. 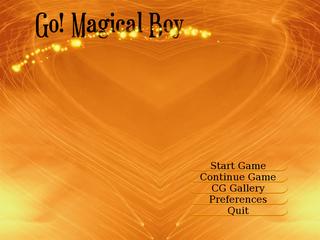 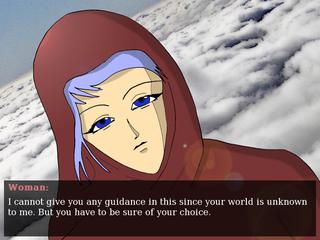 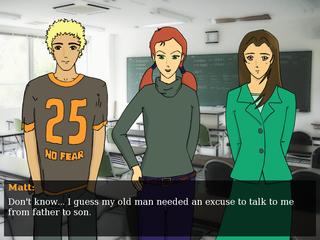