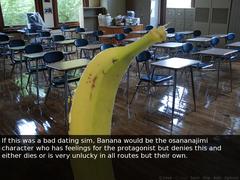 This release is not yet approved. 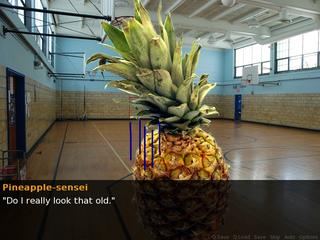 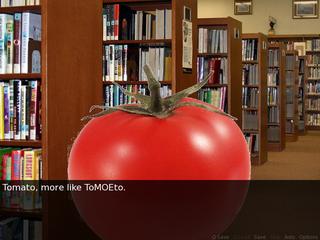 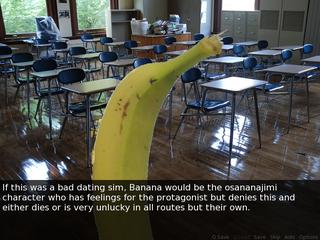