Dreams of the Skies 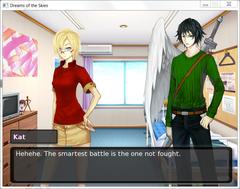 A one-winged angel named Death is on a quest to restore his other wing. According to legend, he can only do this by slaying Life, a descendant of the Archangel.

Tobias is a 23 year old one winged angel. He’s lived his whole life shunned by the angelic society for being a freak and by human society for being the member of a society that nearly destroyed itself ten years ago in a war that engulfed angelic society. However, all of that is about to change. Following an ancient legend, Tobias is about to regain the wing he never had and claim the heritage that was denied to him. All it will take is one simple thing, murder. 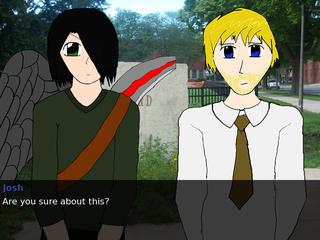 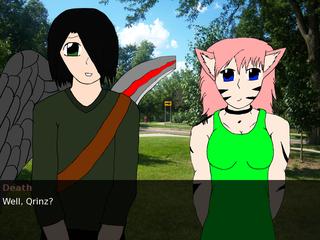 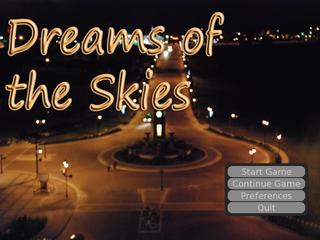 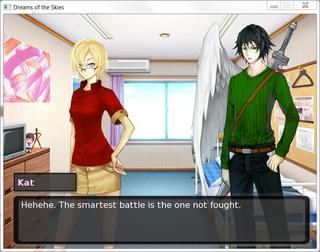