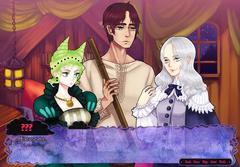 After the death of her father, Karon is now one of the richest women in the country. But she can't handle the grief of losing her beloved one. She spends her days going to plebeian shows trying to dissipate her mind and to avoid the several marriage proposals of hungry of money men. One of the shows happens to be run by Sabine, a man that says he can speak with the dead. Karon decides to take part of the show when she is asked to, but quickly gets fed up with it. On her way down the stage she meets Priam, Sabine's twin sister. As Priam demonstrates to be way more competent than her brother, she takes advantage of Karon's curiosity about what lies beyond the death by secretly making her the test subject of each experiment she performs. 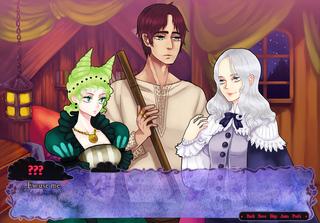 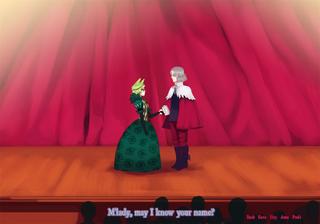