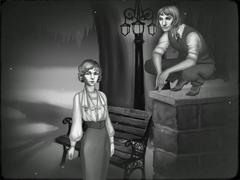 Asher is a short visual story about a librarian—all right, librarian’s assistant—named Tetrine Reish who lives in the city-state of Asher. Things are going swimmingly (except for perhaps her brother’s debt/bootlegging problem and an ominous dream or two,) until a woman comes along asking for a book. Not a library book—that would be too easy—but a book that doesn’t belong in Tetrine’s library. The book turns out to be written in a magical script called Nell marks that only a few people can see, and Tetrine is one of them. However, all her life she’s been told in no uncertain terms that letting on that she can see the marks is a Bad Idea. Which is unfortunate, because several people, two of whom have suspicious intentions, find out. A kidnapping and an attempted murder (or two) ensues, and Tetrine’s life will never quite be the same again. Stars a mythical queen, amnesia & romance (more or less in that order), vampire-like supernatural demon-things, a film-noir-type/silent-film-ish art style, and 20% less blood. 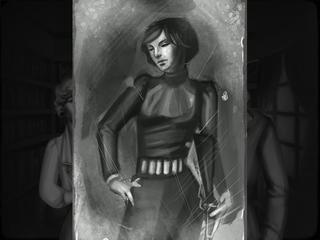 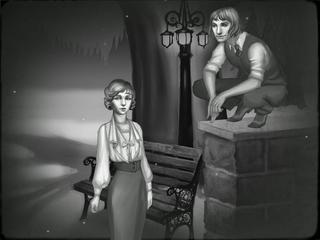 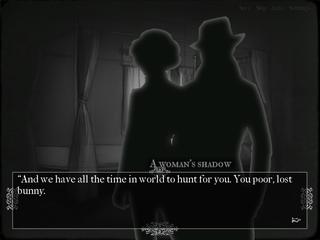 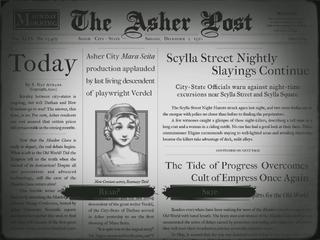