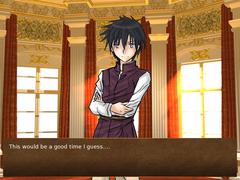 People of all ages and races are astonished by the beauty and underlying rage of the big blue mass that coats most of our world. Many things are unknown about the sea, and many things have been made up about the magic and mystery because no one really knows. One particular myth is that of the mermaid; half human, half fish, able to breathe underwater and sing most beautifully. Most people now discard such stories, following logic's explanation that such creatures are impossible, but what if they were wrong? 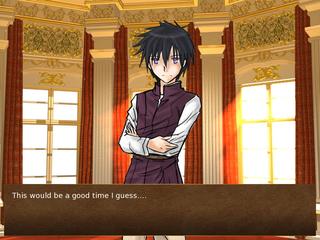