Heaven's border patrol captured a baby boy from the no man's land between Heaven and Hell. The group takes cover in an ill-equipped fortress, when Hell's forces come for the baby. Why are Satan's troops so eager to get the child? Choice is a visual novel that serves as a prequel to The Night of the Creatures trilogy. It was made with TyranoBuilder. Choice is a browser game, which is best played on Chrome, Opera or Firefox. Internet Explorer, Edge and Safari aren't recommended, because they don't support .ogg audio files. 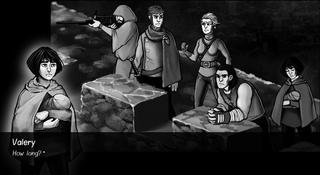 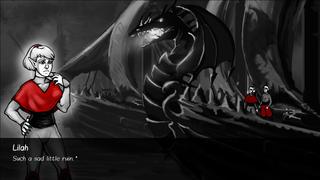 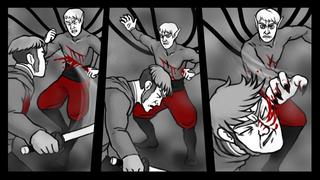