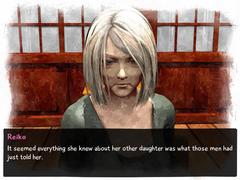 Reiko says she's never afraid of living people. Every night, however, she's scared, believing she is hearing unnatural voices and noises inside her house, and that she's seeing shadowy forms moving inside her room. Isamu says he is a skeptic, and that he doesn't believe in supernatural things. Every day, however, after a peaceful night, he will be frightened by people with whom he has to deal daily. He says that living people can scare him to death. This is a story about fear, about love, and about the incompatibilities between love and fear. 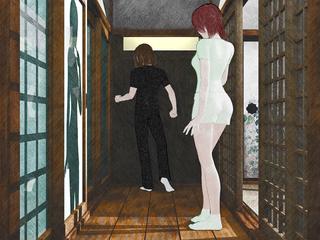 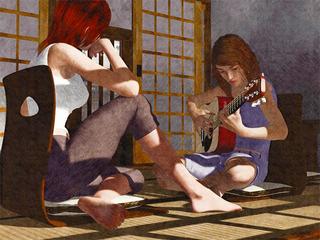 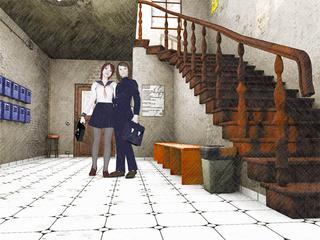 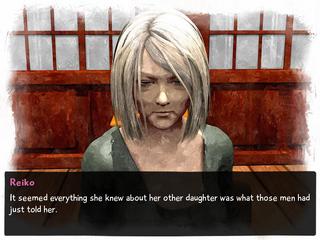 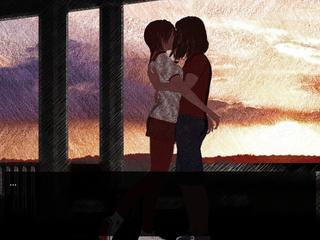 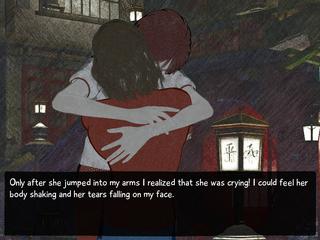 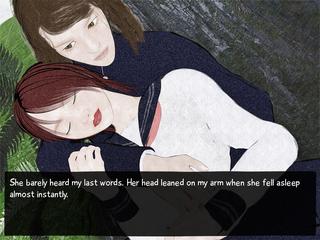